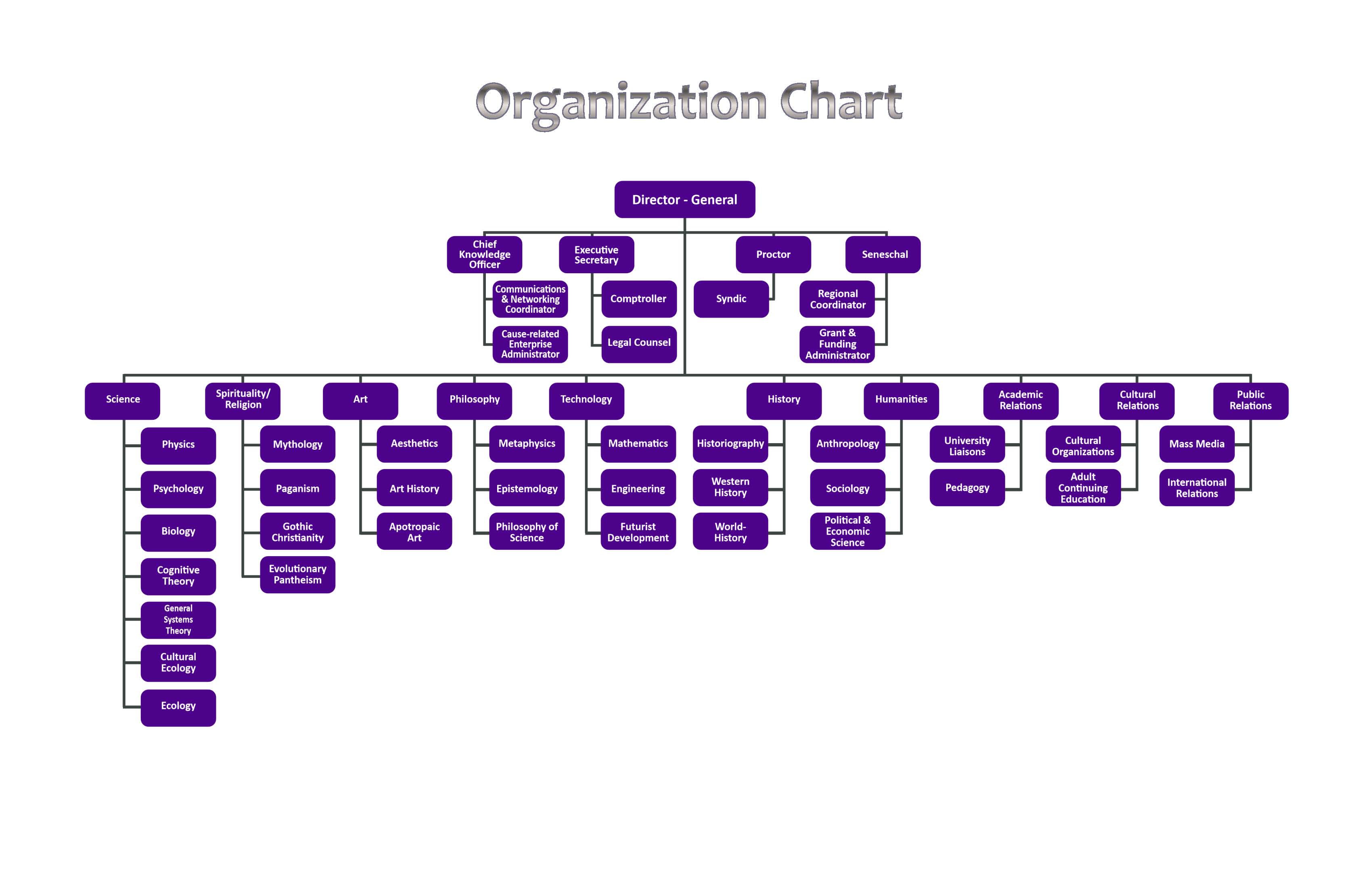 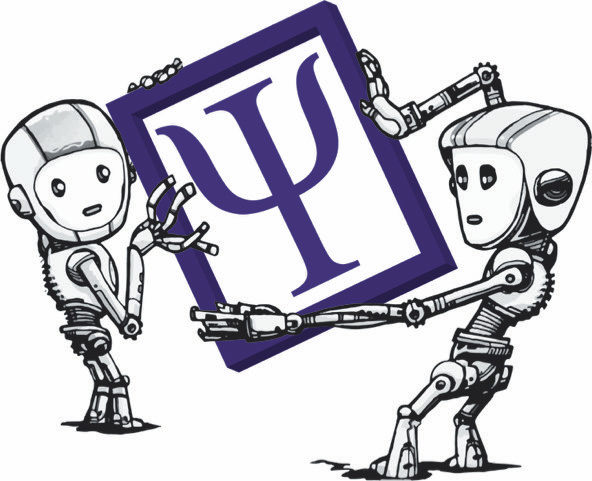 At the institutional level of operations, the Noӧdynamics Institute applies an ideal of combining theoretic centralization and practical decentralization. The interplay between these effects is one of the more complex aspects of a post-modern organization.   It is believed that the benefits of decentralization may be enhanced if, to balance the possible loss of focus, the Institute gains overall vision of an inspiration for the mission.  This ideal carries with it an implication that any temptation to micromanage from above must be resisted.

The mission of the Institute will produce a deluge of information that must be assimilated, interpreted, integrated, and applied on a routine basis.  Informational overload and bottlenecking is a typical vulnerability of hierarchical structures. Designing a post-modern Institute requires major innovations in organizational structure, in particular a shift from hierarchies to networks.  Traditional reliance on hierarchical designs had to be adopted to a network-oriented model to allow greater flexibility and originality, multi-lateral connectivity, and cooperation across traditional academic boundaries.  The traditional emphasis on hierarchy has had to give way to an emphasis on consultation and coordination, the crucial building blocks of networks.

To manifest the intellectual sophistication and ideological effectiveness necessary to accomplish the objectives of Noӧdynamics, especially in response to the unprecedented demands of the 21st Century, will require the Institute to accept at least two conceptual distinctions with which Academia had difficulty in the 20th Century.

First, the Academics of the Noӧdynamics Institute must be able to distinguish – as virtually all overspecialized Academics of the last century did not – between efficiency and effectiveness in order to ensure that in regard to specific objectives, they do not also ‘do the wrong thing well’.  Especially in terms of cross-axial effectiveness, the need to make such distinctions will require great effort in developing new – essentially post-modern – standards by which to gauge the meanings of scholarship.

Second, Noӧdynamics requires sophisticated distinctions to be made between hierarchical levels of the cognitive process by which the ‘facts’ of academic inquiry contribute to the effectiveness of Being-in-the-World.  Primary among these distinctions are those between awareness, knowledge, and understanding.  Academics can be ‘aware’ of something, even extraordinarily well, but not ‘understand’ its full implications, especially as they affect and are affected by the knower.

Theoretical and practical leadership in the Noӧdynamics Institute may turn out to be exceptionally demanding.  There will be few precedents for the most pressing issues and problems likely to be faced by Institute leaders.  Directors, of divisions and departments, will be required to function with great latitude.  Yet while Institute leaders will be expected to act more autonomously than other Academics, they will also be expected to act as a part of an integrated and coherent thinktank.  Vision and inspiration will facilitate this.

This section of the Website is private and restricted to Members of the Noödynamics Institute. All other access is strictly prohibited. If you are attempting to enter this section on behalf of any agency, corporation, advocacy organization, or other private or governmental group, you are not permitted access and may not access any of the material thereon, regardless of intentions. Please go to our Membership section to fill out and submit the form for Membership.